Skeptic’s Guide to Bitcoin: An Honest Account of Fiat Money

A framework for Bitcoin skeptics, part 1

This is part 1 of a 4 part series. See additional articles below 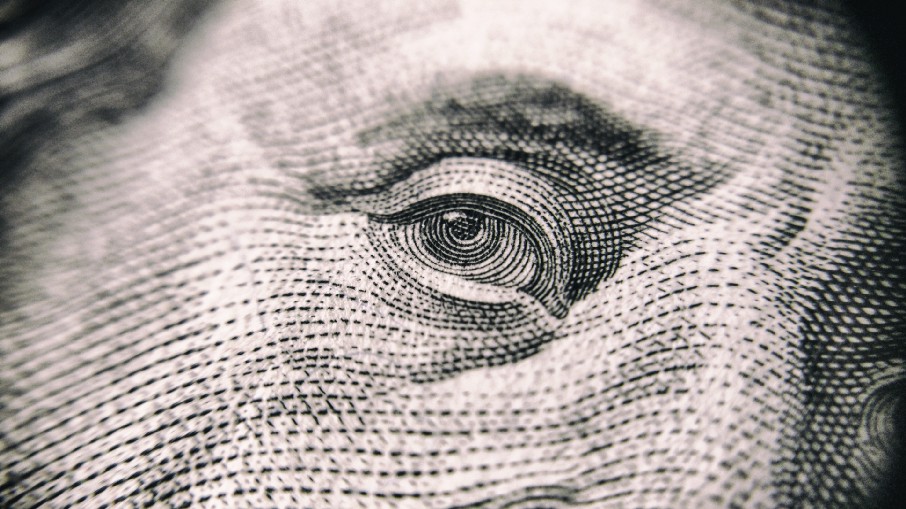 Discussions about Bitcoin often start from the presumption that fiat money is terrible and against the will of the people. We think a discussion about money and Bitcoin should start by acknowledging both — the good, and the bad — of the fiat system.

Bitcoin has an immense pull on all critics of the current fiat system. Bitcoiners tend to be “sound money”-advocates — meaning, they prefer money that can’t be created or destroyed by a central party and instead has a fixed or at least predictable supply, like gold, instead of one where the government can centrally manage the money supply.

While sovereign money has undeniably led to a lot of abuse, as evidenced by instances of hyperinflation, seizures or capital controls, the absence of all control brings problems of its own. In the example of the Euro countries entered a monetary union without a fiscal union. The result is a currency that strongly benefits the export-oriented nations like Germany while hurting net importers like Greece or Portugal.

Fiat proponents would say that each country has its own economic problems that need personalized solutions. That’s why the UK, Norway or Sweden never joined the Euro and most of the southern European countries today regret it.

Monetary sovereignty, on the other hand, unlocks certain benefits for countries:

Because governments tend to create more money than they destroy, the value of fiat money erodes over a long enough time against all real assets. And since creating new money doesn’t create new wealth, the seigniorage from spending it first can be seen as an implicit tax on all other holders of the money. A small level of inflation is no side effect of fiat money but is actively targeted by central banks today.

Inflation incentivizes firms and households to invest into productive enterprises and makes it easier for the government to meet future obligations, as nominal debts slowly become easier to pay off when each unit of money loses a bit of purchasing power. It’s also a great way to tax the shadow economy in places where compliance can be low and collecting taxes hard, like India, much of Africa and South America.

But the ability to tax through inflation is more than a tool for wealth redistribution inside an economy. It can also be used to gain an advantage in supranational competition. If China could endlessly allocate resources towards military production by printing more money, while the US has to allocate via taxation, it would end in a huge uphill battle for the US. In that scenario, China would effectively borrow money from their own citizens via implicit taxation but that money would flow back into their economy later from the spoils of a won war.

So while the observation of sound money advocates that the abolishment of the gold standard has led to more sustained warfare is not wrong, we can imagine the situation similar to the deterrence theory. While it might be better for the world at large to be on a sound-money standard (or have no nuclear weapons), the equilibrium would be unstable: once one player abandons it, he forces everyone else to follow him to a new, inferior equilibrium.

Another parallel is the rise of the nation-state itself, which quickly proved much stronger militarily than the feudal state as rulers were able to create national armies. The newly emerging nation-states dominated all older forms of political organization which forced the remaining actors to centralize into nation-states themselves.

While the fiat system has many positives, the last decades have revealed some fundamental problems. If you want your money supply to be flexible, you still have to decide who gets to manage it.

In our current system, central banks and governments have largely outsourced the creation and destruction of money to commercial banks. New money is created when these banks credit lender accounts without debiting someone else. For the liabilities they have towards their customers, they only need to keep a small fraction of actual deposits in reserve. This is known as fractional reserve banking.

Unfortunately, that causes the vital functions of a financial system, which are

to become hopelessly intertwined. If too many borrowers were to default on their loans, it could cause the entire system, including payments, to fail even for customers who never agreed to have their deposits invested in risky schemes in the first place.

It also creates a severe disconnect between risk and reward for the financial sector. When gambling is allowed to take place on the same balance sheet as the payments system and other crucial parts of our financial infrastructure, the government becomes obliged to bail out banks once they get into trouble from their risky lending activities. That drives the banks to even riskier behavior, knowing that more volatility can only increase their upside as potential losses are capped.

A new conversation on money

Even fiat proponents will agree that we have some fundamental problems in our current financial system. There are system-critical companies that cannot be allowed to go bankrupt because the different parts of the system are too interconnected and not modular. A crisis in one part can spill over into the rest of the economy and put the whole system at risk. This is not exactly how you should design world-critical infrastructure.

This is my favorite starting point for thinking about Bitcoin. It is more than “fiat vs sound money”. Bitcoin proponents are driven by a collective interest in exploring how we can evolve money for a better society, and how we can make the global financial system more stable and distributed. The creators of Bitcoin didn’t see how they could contribute to fixing the holes in the current system, because of powerful incumbents who have a strong interest in preserving the status quo. So they found a way to compete.

But it’s not a hostile takeover attempt. Bitcoin’s purpose is not to destroy, but rather to offer us freedom and choice, and in doing to spark a conversation about the nature of money and its crucial role in our society.

This article is part of an ongoing series — the Bitcoin skeptic’s framework. Follow me on Twitter and Medium to be notified when the next episode hits.

Thank you to Nic Carter , Ataraxia_Invest and Joe Kendzicky for their feedback.