Letters from the Digital Saeculum:

A saeculum is a length of time roughly equal to the potential lifetime of a person or, equivalently, of the complete renewal of a human population. The term was first used by the Etruscans. Originally it meant the period of time from the moment that something happened (for example the founding of a city) until the point in time that all people who had lived at the first moment had died. At that point a new saeculum would start. According to legend, the gods had allotted a certain number of saecula to every people or civilization; the Etruscans themselves, for example, had been given ten saecula. 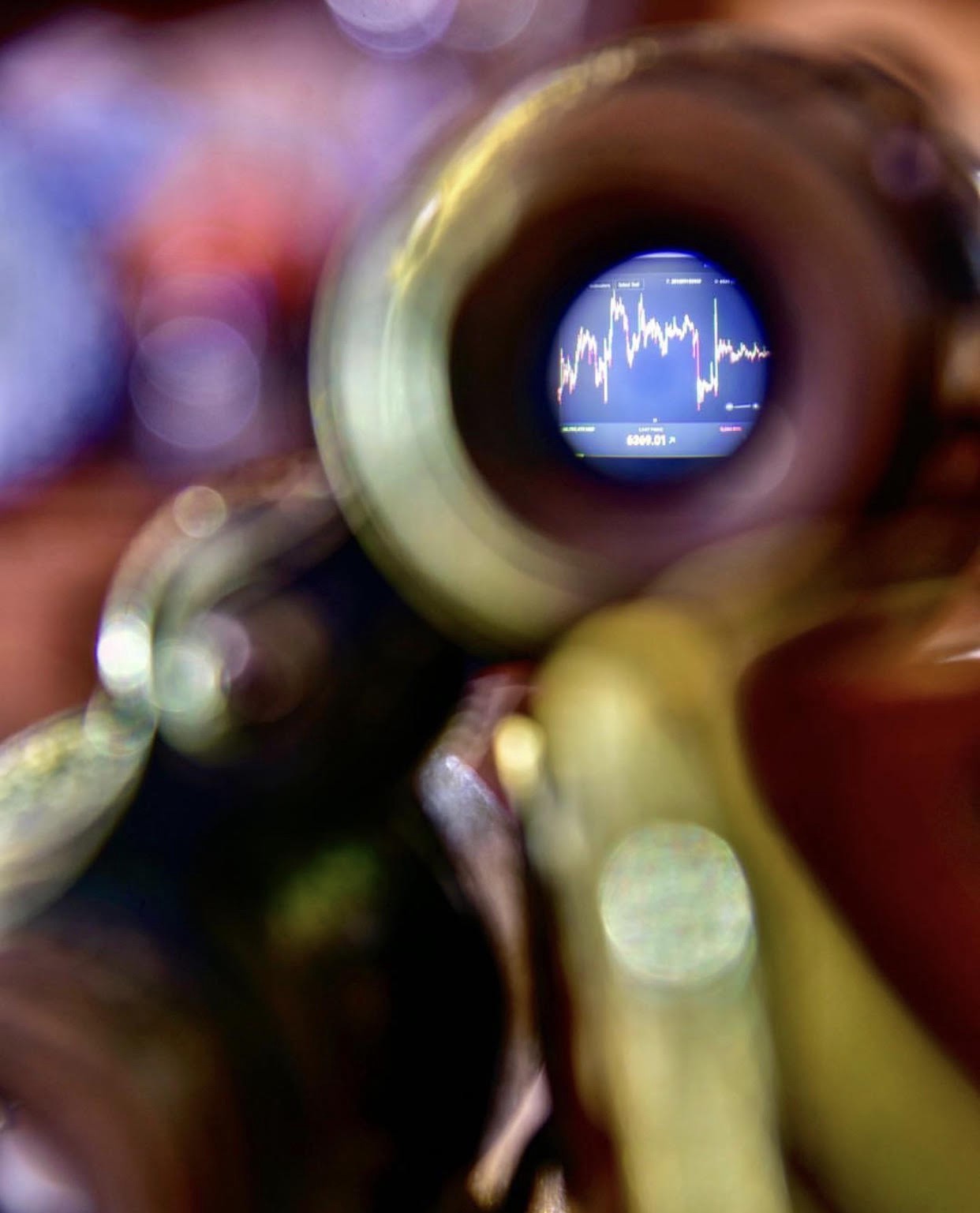 I’ll admit that I found the line to be a little sacrilegious. I guess not many are both students of History and Religion so I imagine that I was the only one on this side left with that impression. But I knew the sender and I knew the sender sent this message with the utmost respect to me as a homage to the honor provided by Annie Ellsworth exactly 200 years earlier.

Now, it is May 9th, 38 EMS (Earth-Mars Synced time) and I have to proclaim once again What Hath Satoshi Wrought!

Today is the start of the Unraveling.

How can I describe to you all of the events over the last few years in such a short transmission? How do I explain in a few short words, the lifetime of moments that led up to you being asked to flee and leave behind a thousand generations of humanity in one place and to not even last one generation in a new place?

How do I explain this unraveling?

First, the moment of EMS was the most enlightened moment of our Digital Age. We: humanity, transhumans, and hubots brought our worlds: the Earth and Mars together in synchronicity. We enabled instantaneous communication, commerce, and cohabitation.

The strides in technology, science, and abstractionism reached the very peak in that moment. 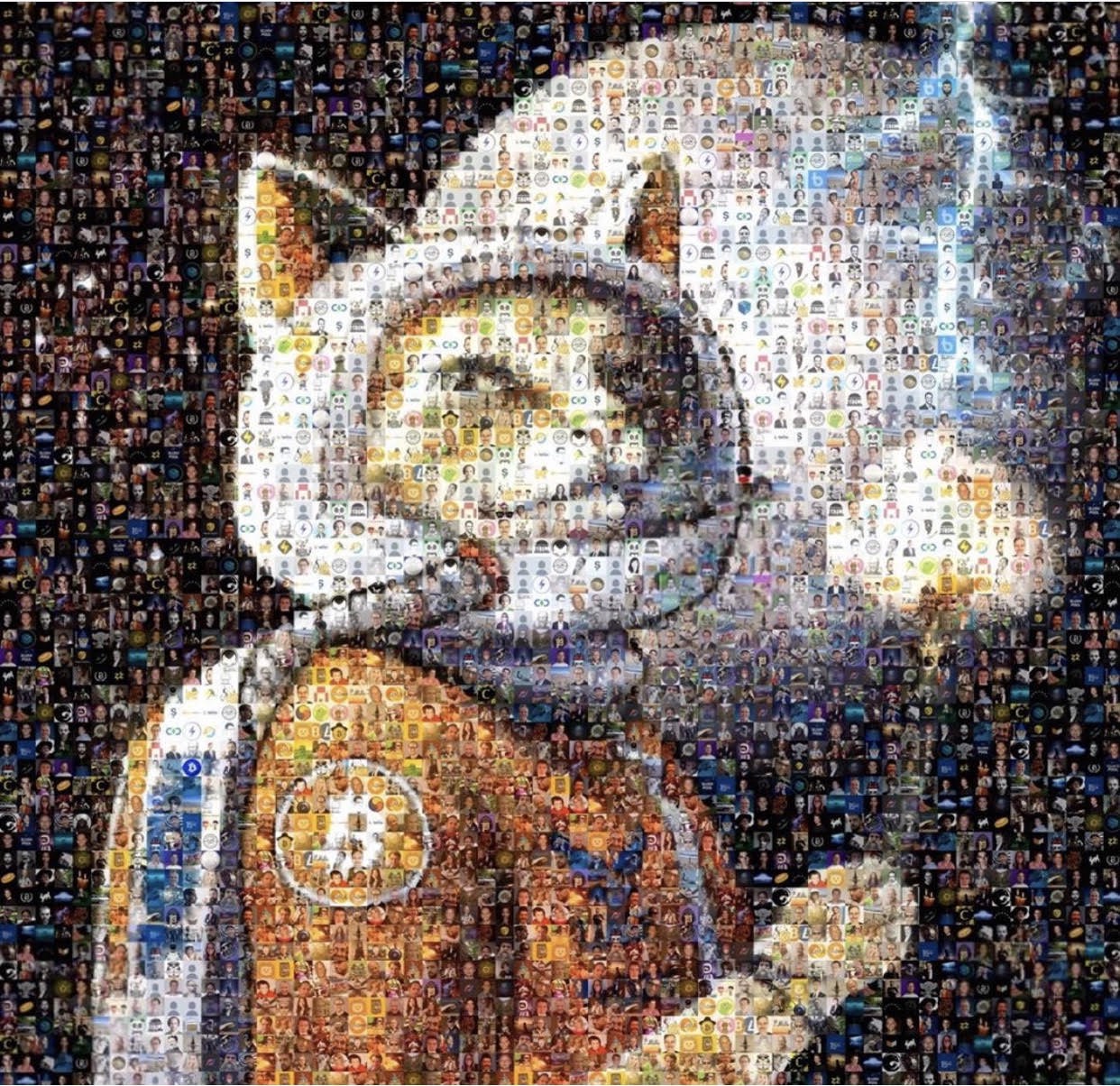 For now, I’ll focus on the economic tensions and leave the automarchy dissolution and the awakenings for another day.

Posthyperbitcoinization started with a simple point in time: I call it the moment that death commenced its 51% attack. This was the moment in which more than 50% of the early hodl’rs reached the end of their lives. The problem is that in their zeal for Self Sovereignty, too many failed to consider Family Sovereignty, Generational Sovereignty, Legacy Sovereignty, and with their deaths, Satoshis burned from existence. This is now known as the Satoshi Inheritance Scandal.

We are a continuum. Just as we reach back to our ancestors for our fundamental values, so we, as guardians of that legacy, must reach ahead to our children and their children. And we do so with a sense of sacredness in that reaching.

The inability to apply Low Time Preference to beyond one’s self created a massive problem at the base layer of our economic system. This led to inequality as whole groups were unable to transact due to a lack of underlying bitcoin support. The Shallows War started as groups formed under the banner: “We are Left in the Shallows” claiming inequality and inability to access the Earth-Mars economic system.

A House Divided Against Itself Cannot Stand

You must first understand the alliances that were created during the EMS. EMS initially created a foundation of fairness across Earth-Mars as for the first time bitcoin’s foundational layer was synced, block rewards were distributed, and the risk of one alliance dispersing was finally fully addressed.

Surely there is no enchantment against Jacob, neither is there any divination against Israel: according to this time it shall be said of Jacob and of Israel, What hath God wrought! Behold, the people shall rise up as a great lion

Now I will only speak in hushed tones here so understand that I can only say so much: this was also a moment that the inequalities (i.e. fairness) could be closed across humans and hubots.

But the unraveling started…

The first thread tore when a large number of hodl’rs died on Earth as a result of the “accidental” CitaHal destruction. [CitaHal was the second major Citadel built which was appropriately named in honor of Hal Finney] While the earliest banners proclaimed “Remember the CitaHal”, the undermining of the supply of bitcoin on the Earth, quickly led to disappointment, disillusionment, dissolution, and finally “We are Left in the Shallows”. 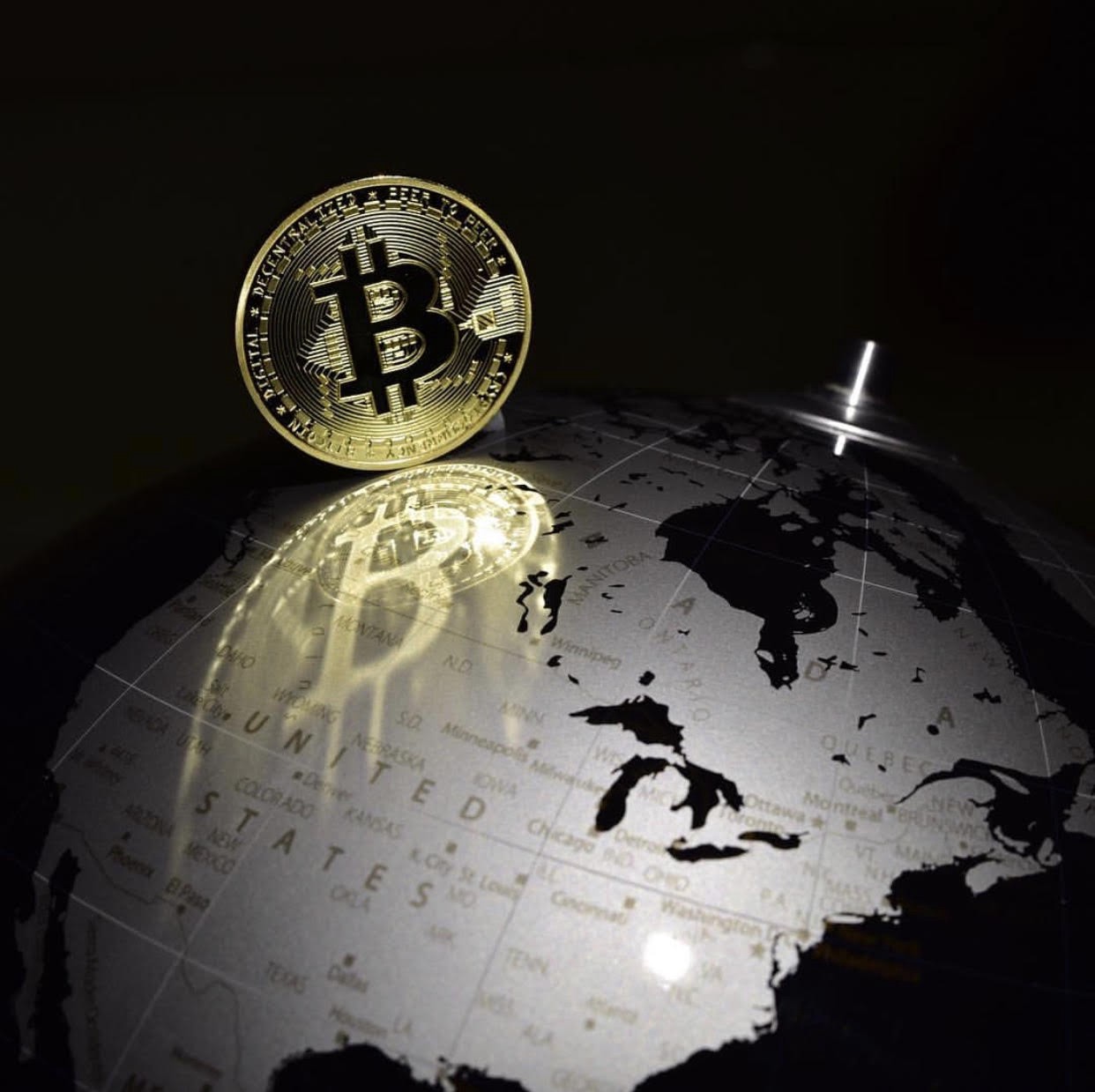 The Shallows Artwork — “We are Being Left Behind”

The string was pulled and when it unraveled:

We lost more than our humanity;

We lost more than our wealth;

We lost more than our health;

We lost more than our worth;

We lost more than our lives;

We lost it all.

I am no longer.

But there is still hope…

You are that hope.

See what others do not see and pay close attention to the following as this is your message to share: 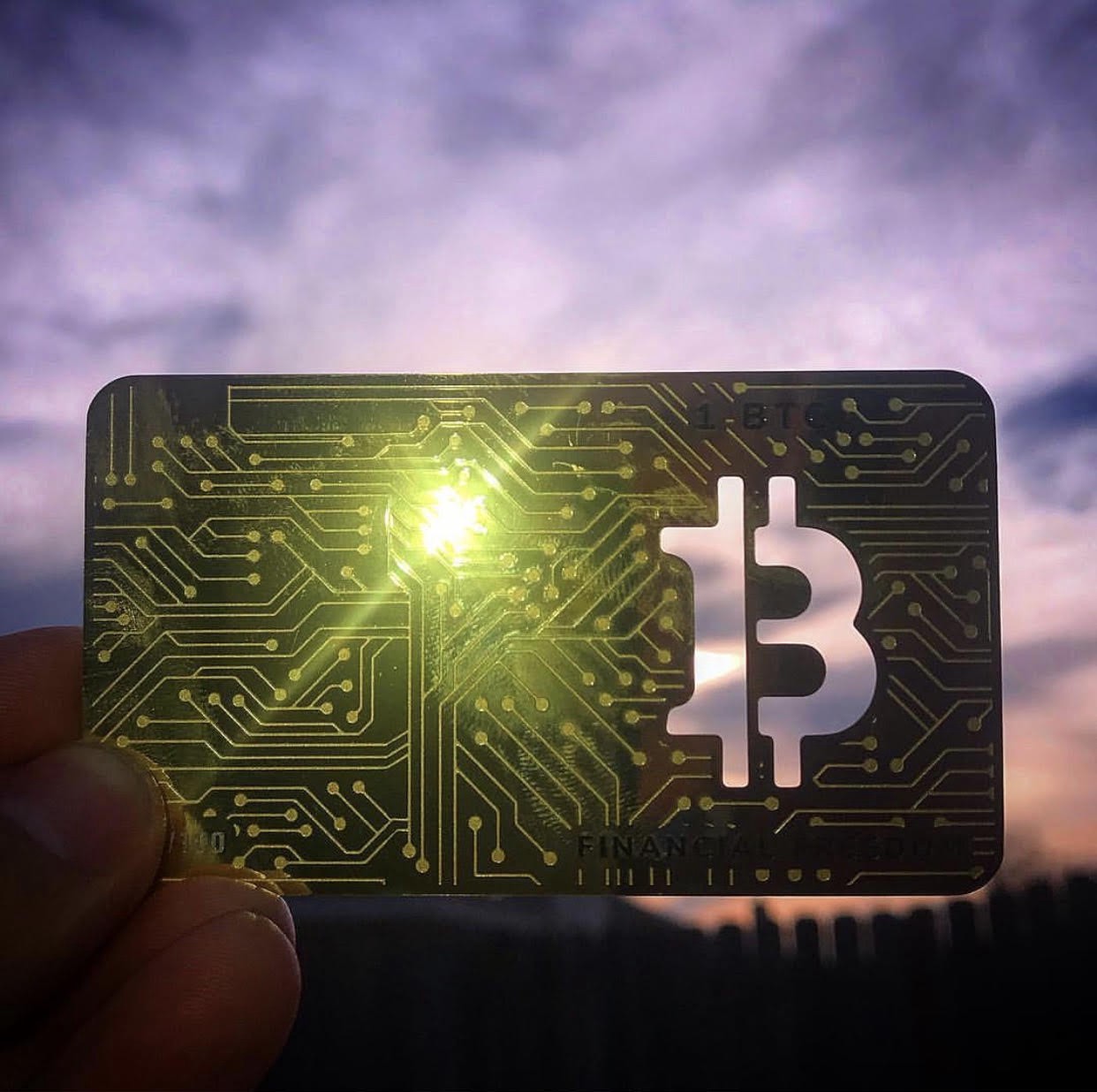