1/ a thread on bitcoin and the Matrix

if “the matrix” is a metaphor for the system we live in, bitcoin is the red pill - a way for us to break free of a dystopian future characterized by tyranny, surveillance, and digital violence

2/ everyone knows this legendary scene

“this is your last chance… there is no turning back. you take the blue pill - the story ends, you wake up in your bed. you take the red pill - you stay in Wonderland and I show you how deep the rabbit-hole goes.” 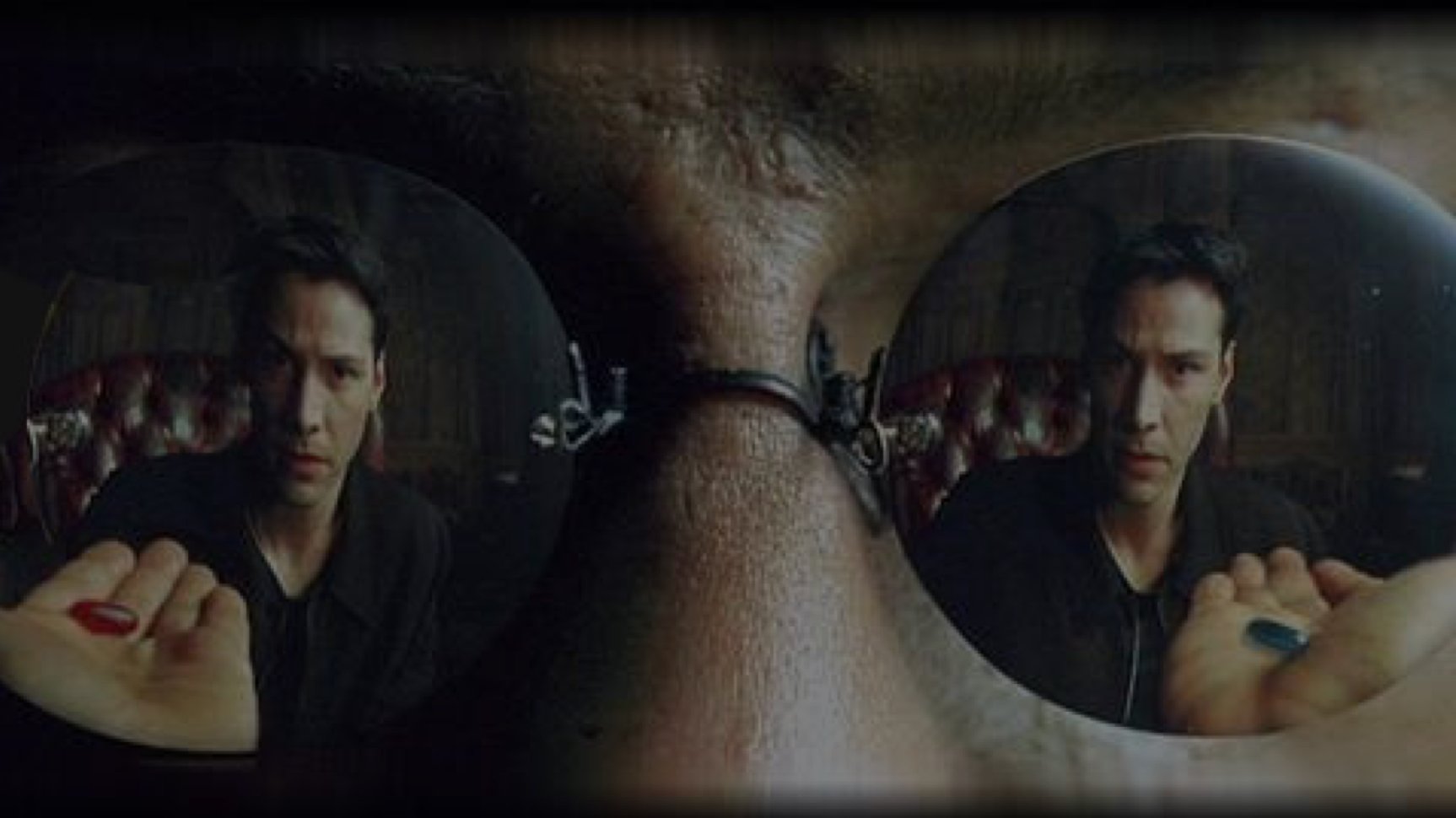 3/ we’re living in an interesting time. i believe bitcoin is a social, political, and economic movement wrapped up as technology. 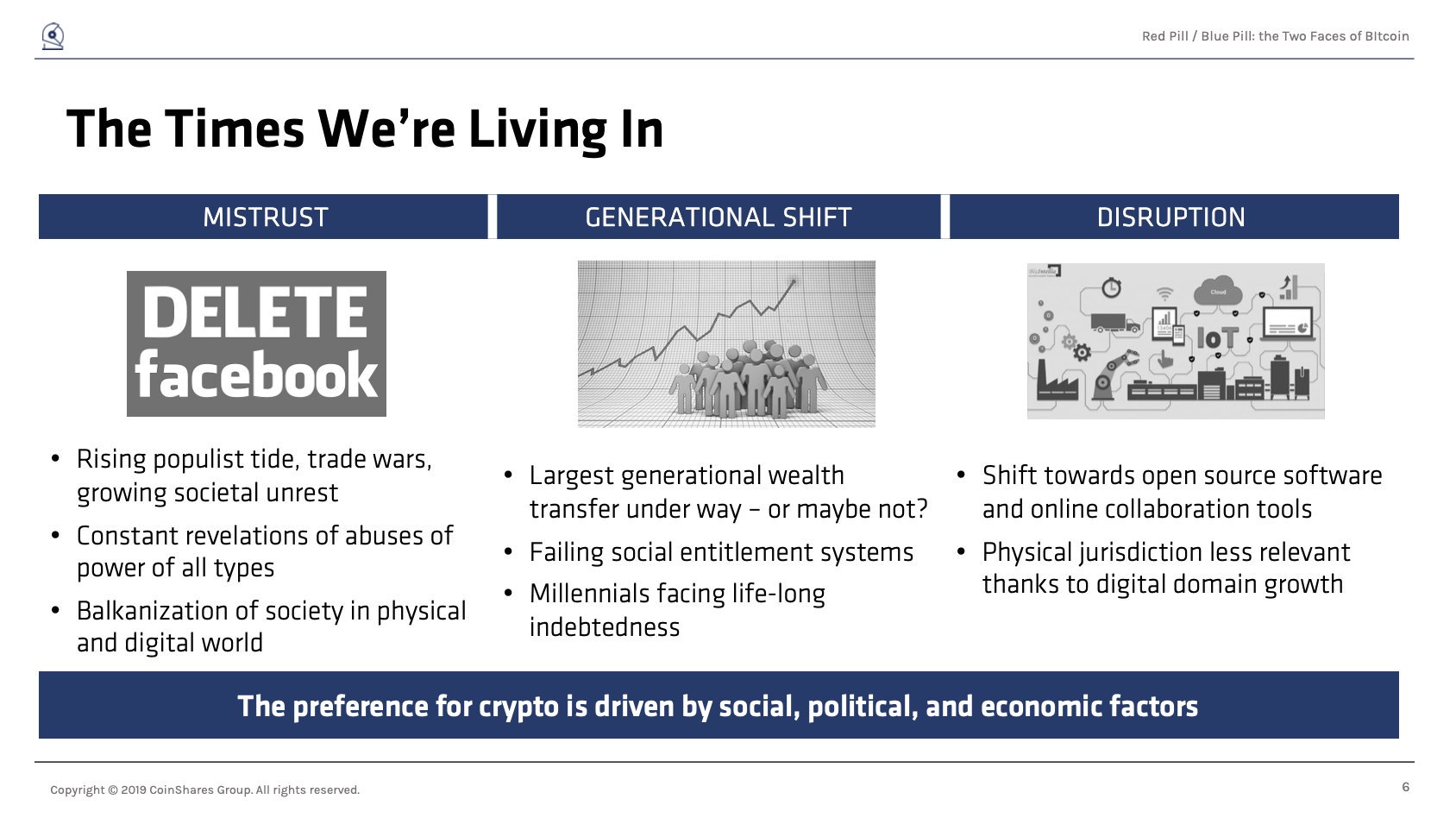 4/ instead of asking us to trust institutions, bitcoin encourages us to verify, not trust, a new system - the bitcoin protocol (code) and network (computation)

this awesome piece from @cryptograffiti captures this spirit well 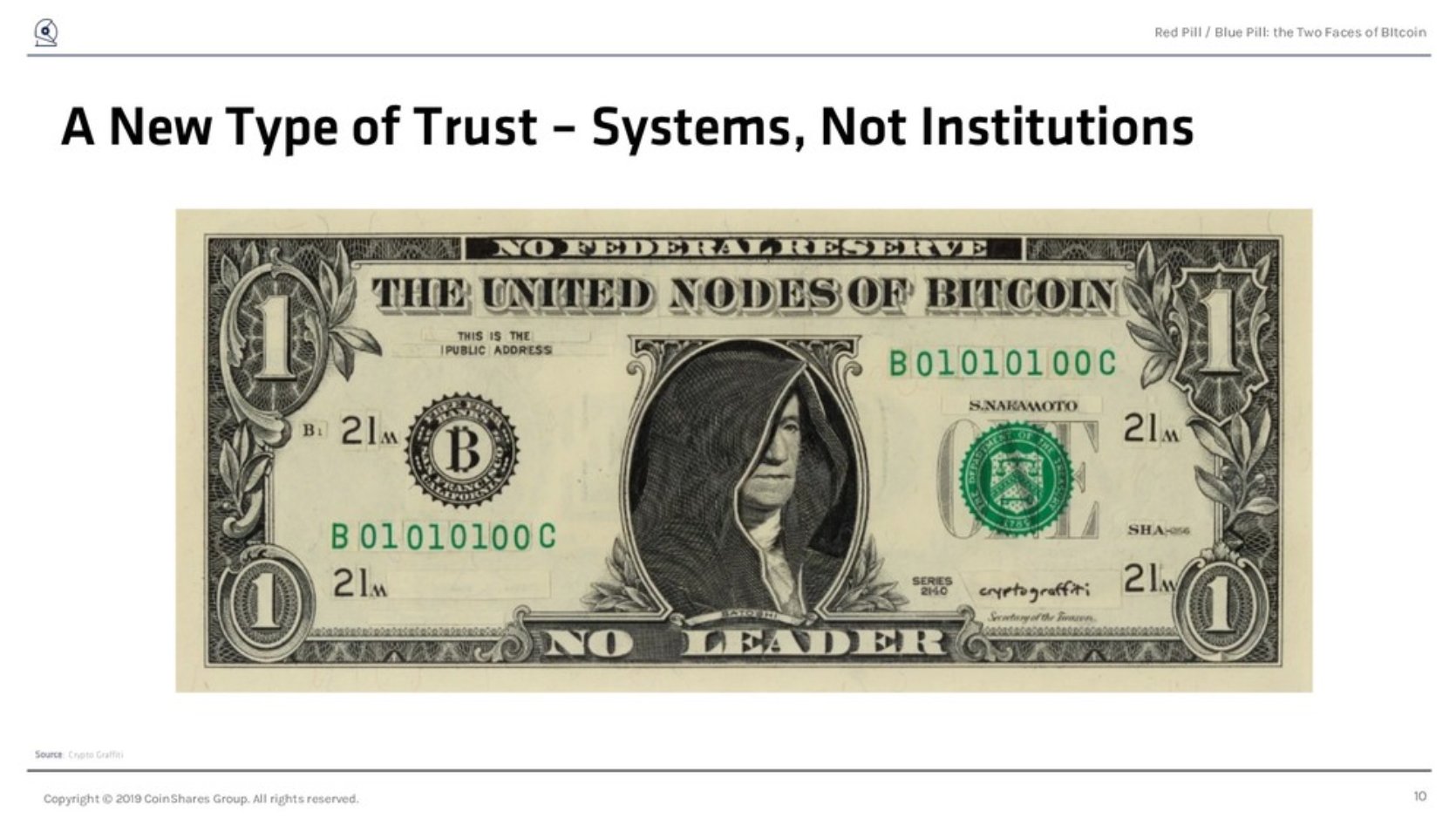 5/ this makes bitcoin a very unique phenomenon. @eiaine captures this brilliantly - instead of aggregating and hiding risk like banks and institutions, bitcoin asks us, the user, to understand and take risk ourselves.

this is a massive shift - and a really tough one… 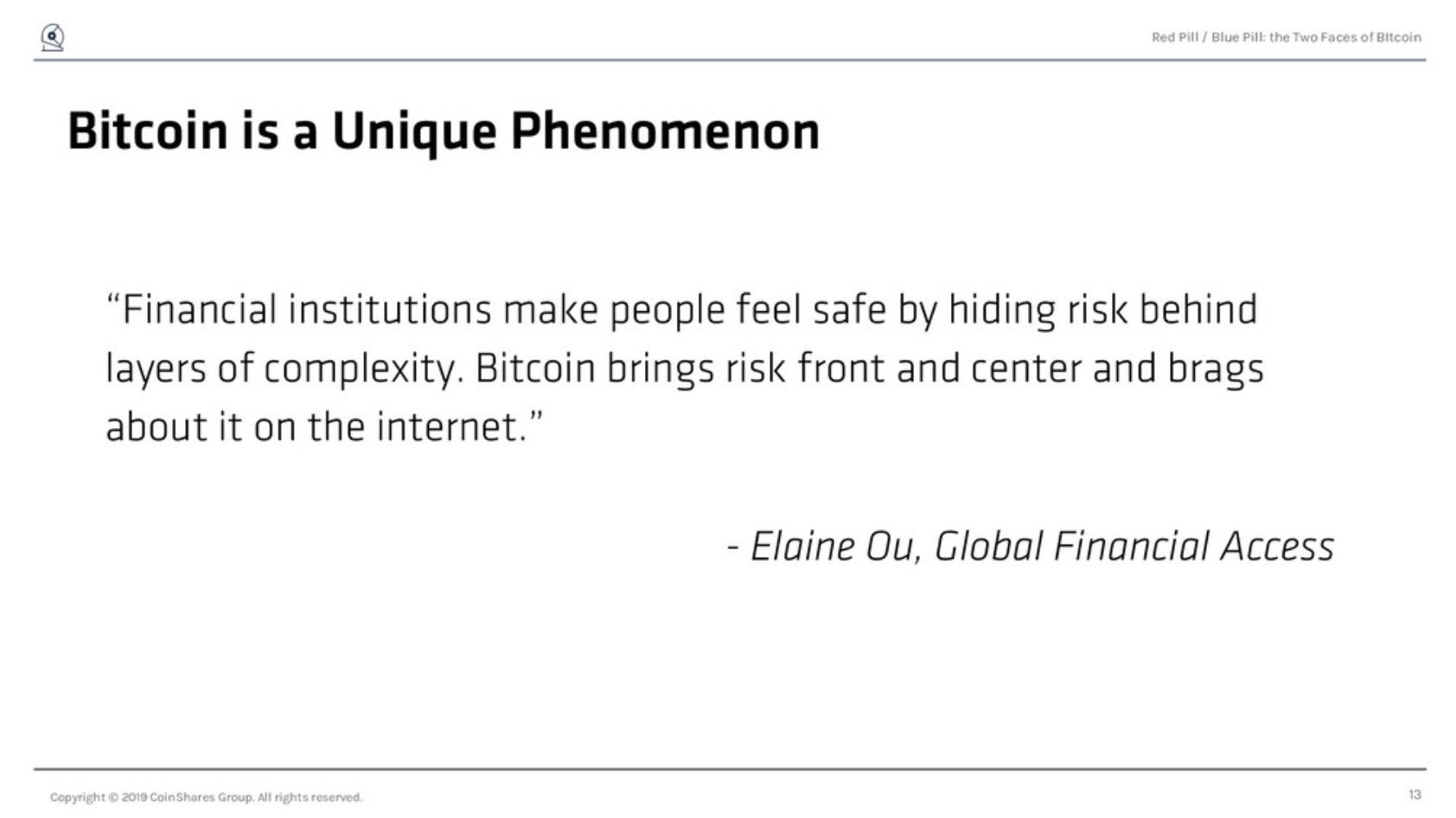 6/ today’s bitcoin products and platforms present users with a wide range of options depending on the level of risk the user feels comfortable with.

the options of the right end of the spectrum may make us “feel” safe, but they actually create more risk 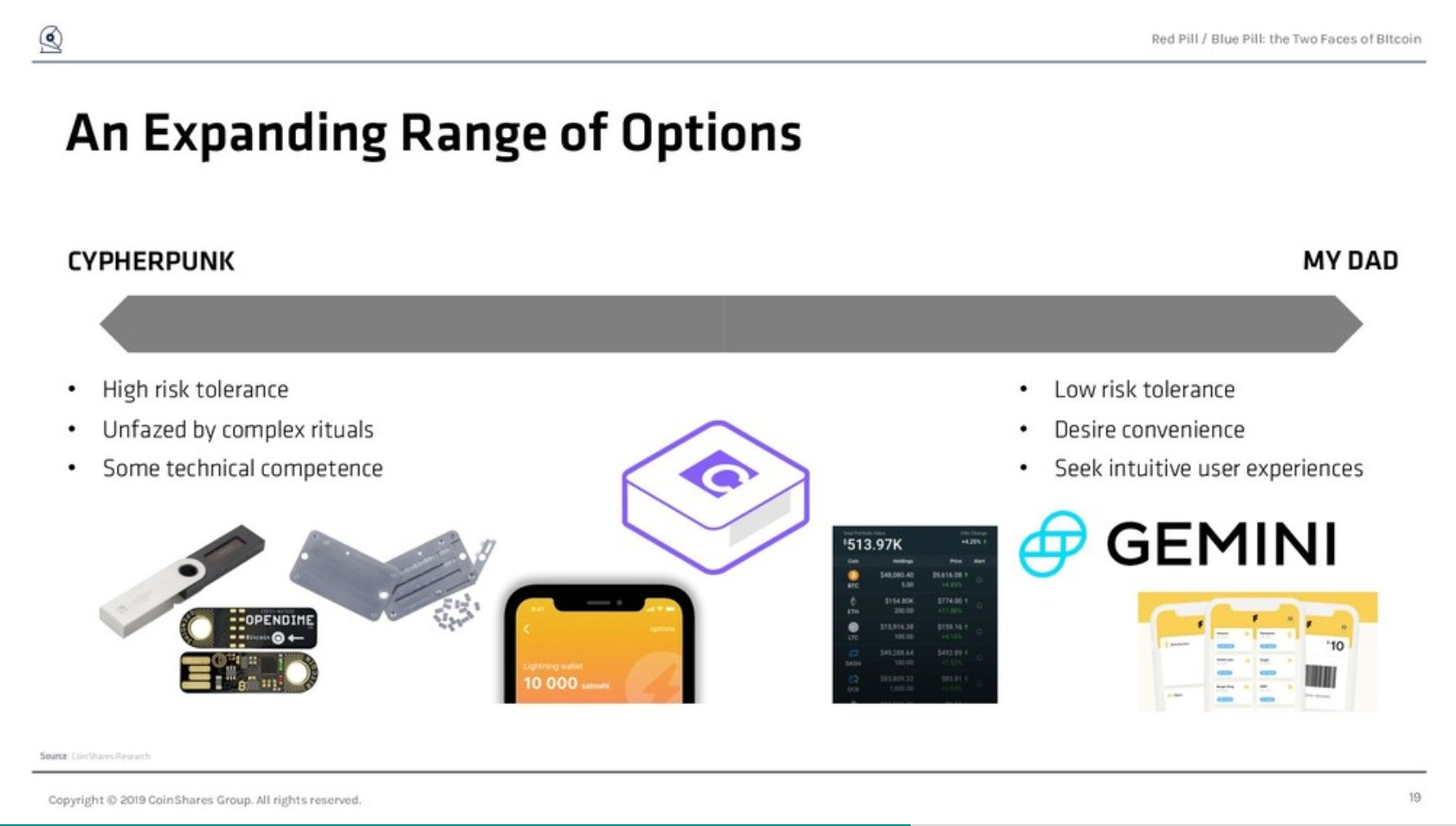 what makes a bank a SIFI? size, leverage, and total debt outstanding.

if these fail, the system fails. 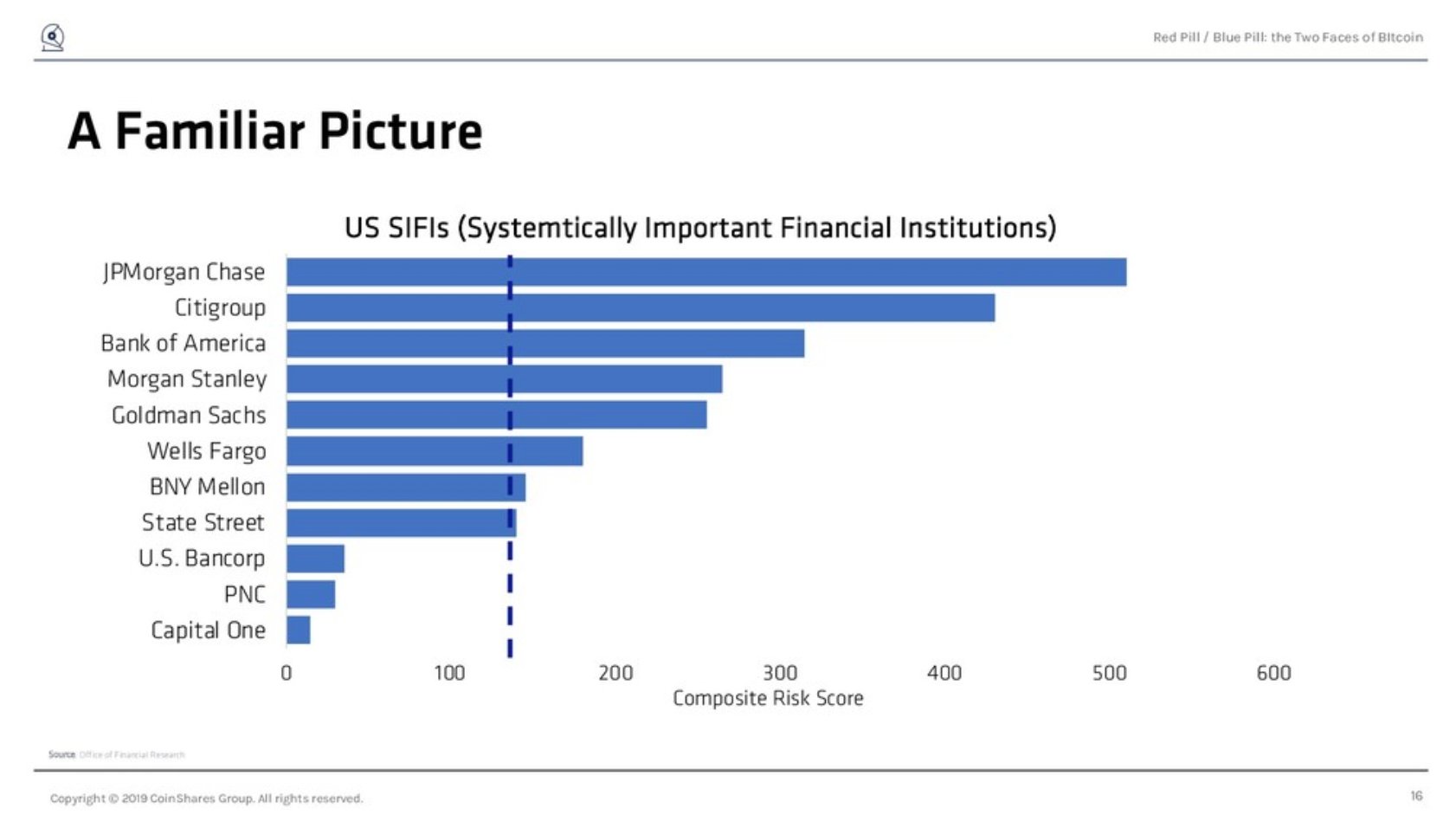 no new banks have been created in years.

risk has been aggregated and consolidated.

more risk following the crisis than before. 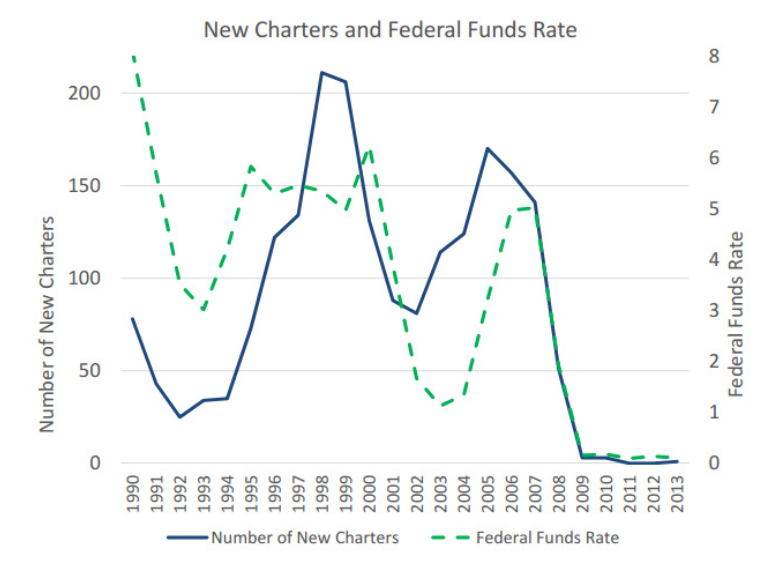 9/ bitcoin is headed in a similar direction. we are building institutions that will become too big to fail.

look at the merger of @coinbase and @xapo - the same consolidation happening in bitcoin. 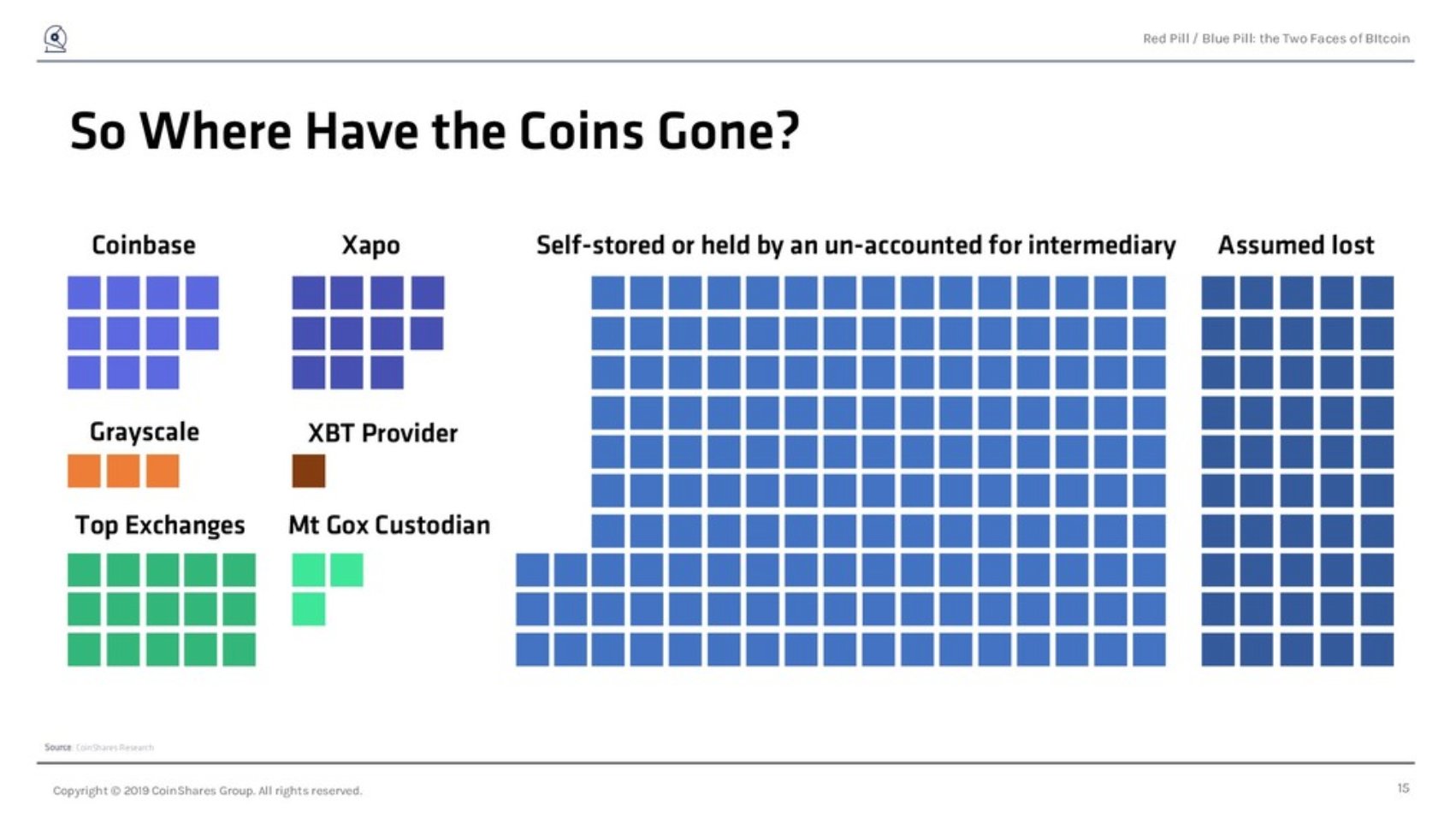 10/ it’s no surprise that the most valuable companies in our industry are the intermediaries.

the ones who hold all the coins.

the ones building banks.

the ones aggregating risk. 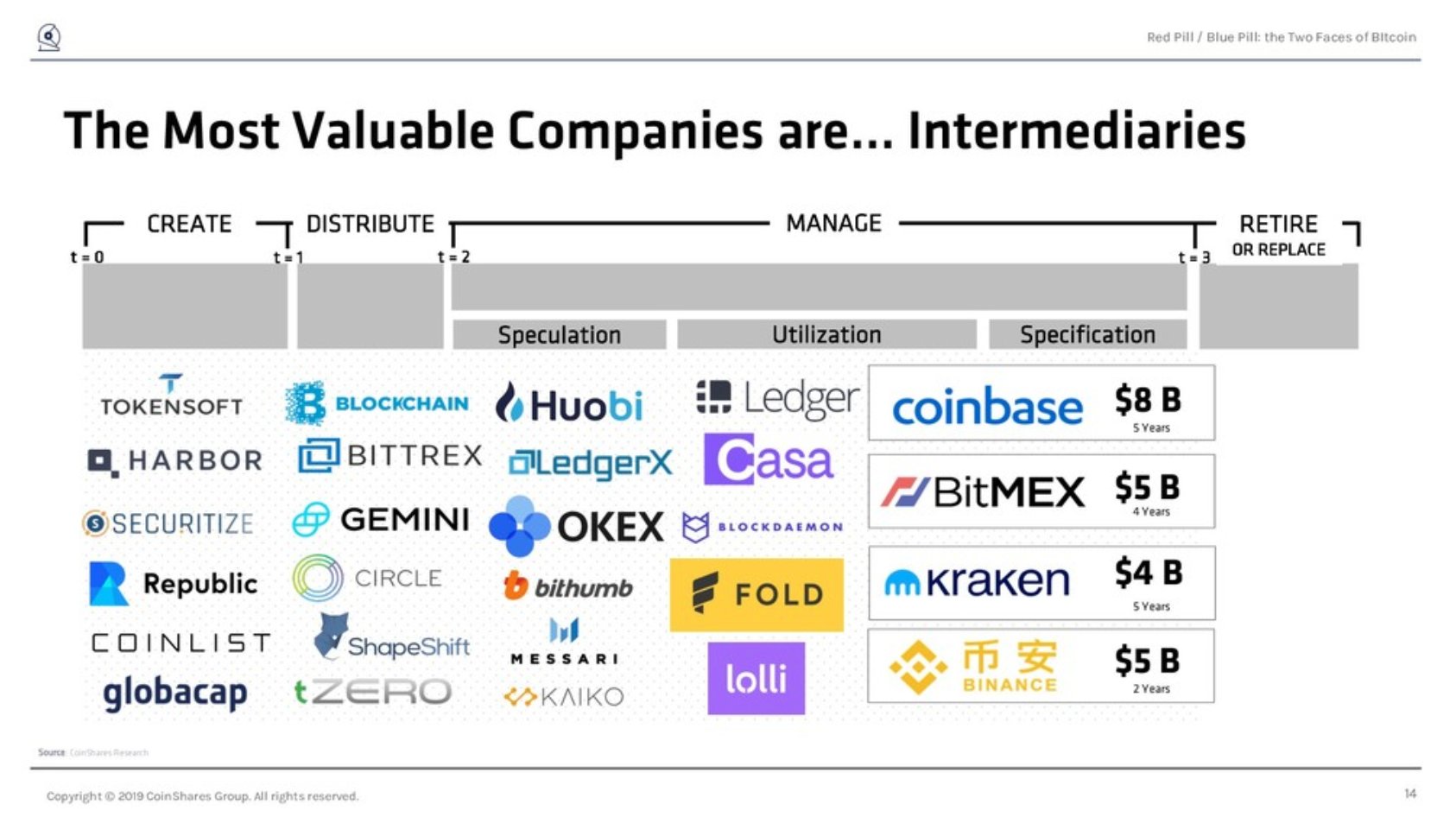 11/ and what happens when you put all your coins in one place?

just like we bailed out the banks in 2008, crypto is no exception.

how big does the loss have to be for us to bail out bitcoin?

for the ethereum community, it was 15%. bitcoin isn’t immune. 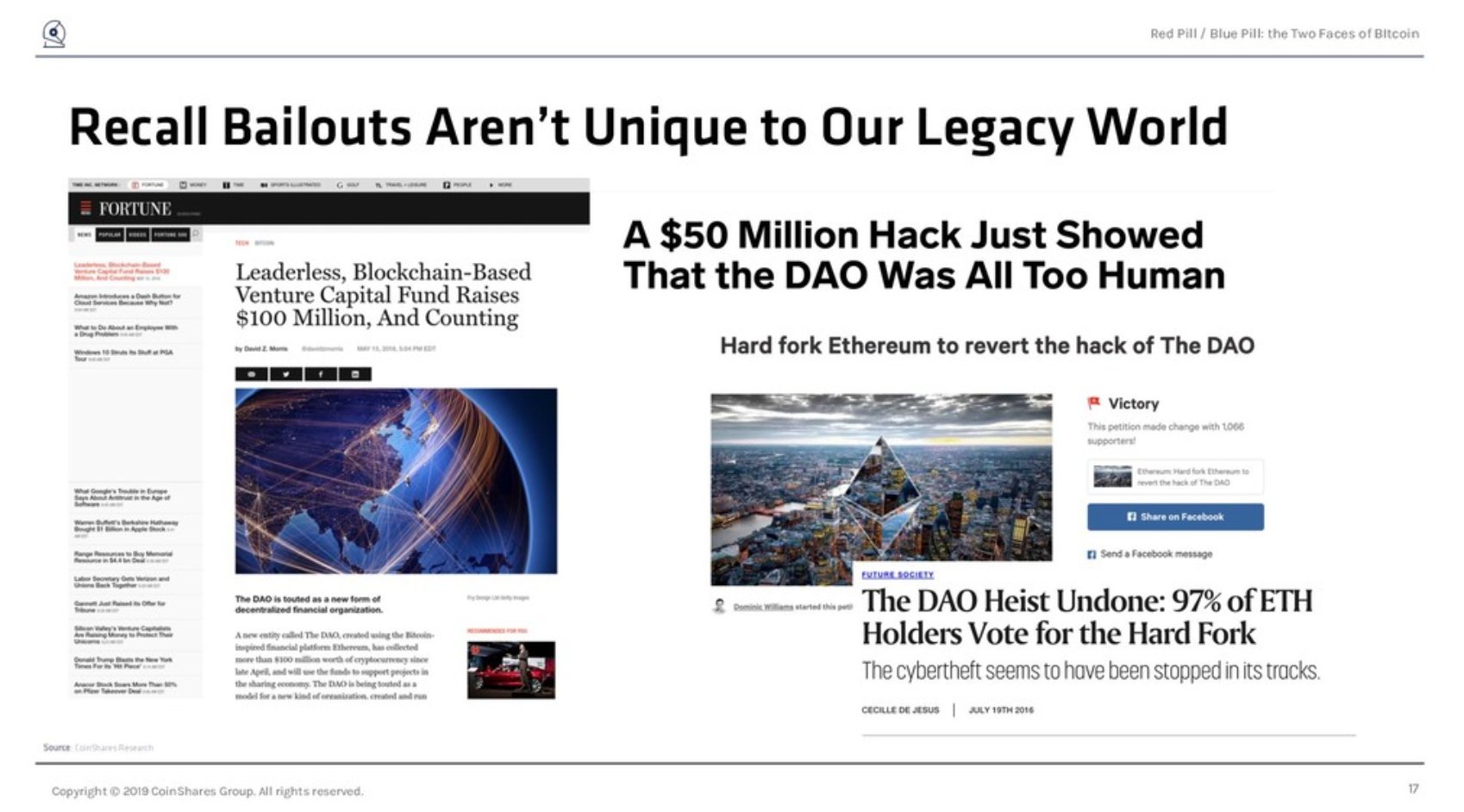 the evolution of bitcoin into progressively less principled ideas shows how each successive wave of “innovation” further waters down the thing that made bitcoin valuable to begin with.

each successive idea is “less bitcoin” “more bank” than the idea before. 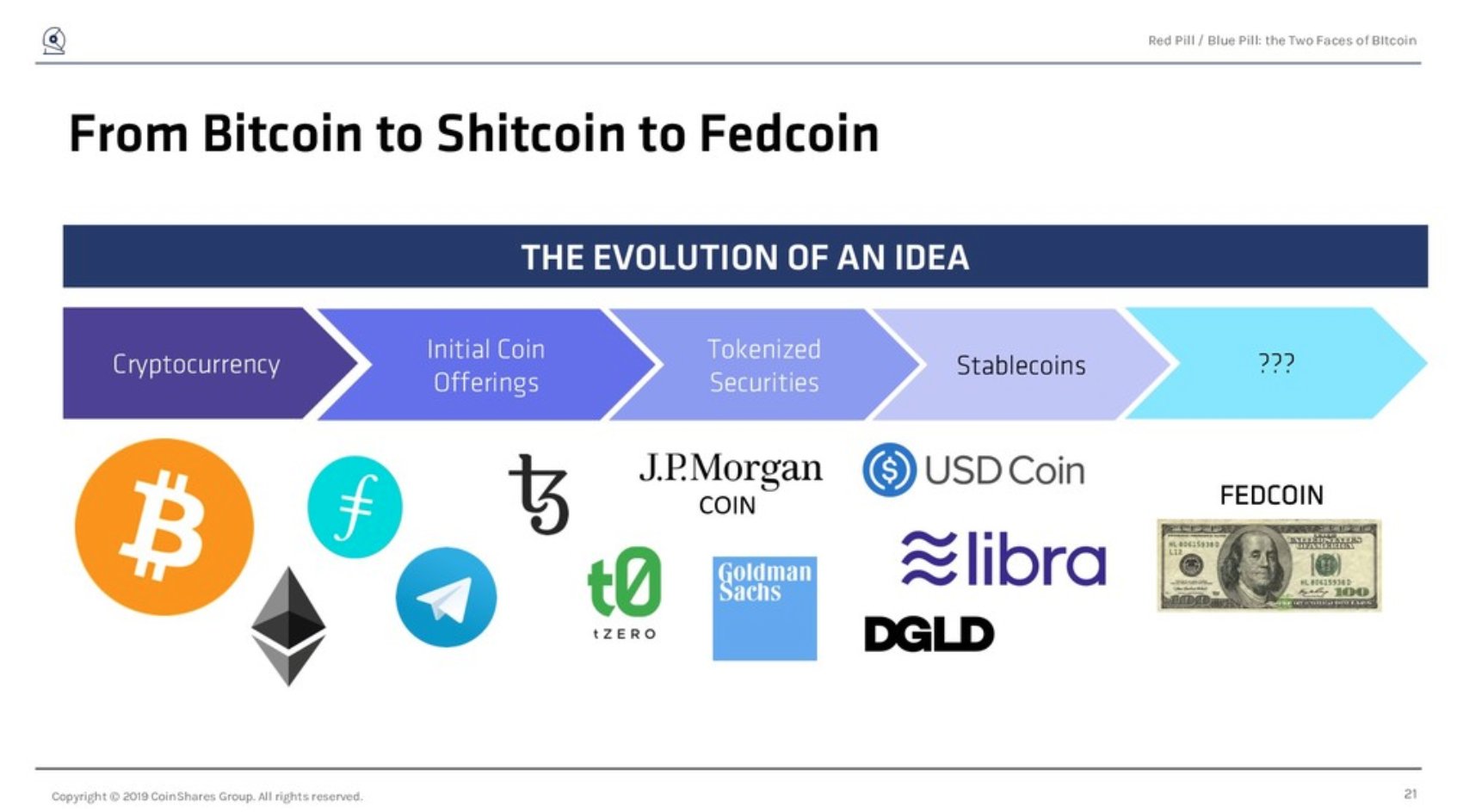 why peddle services when you can control money? 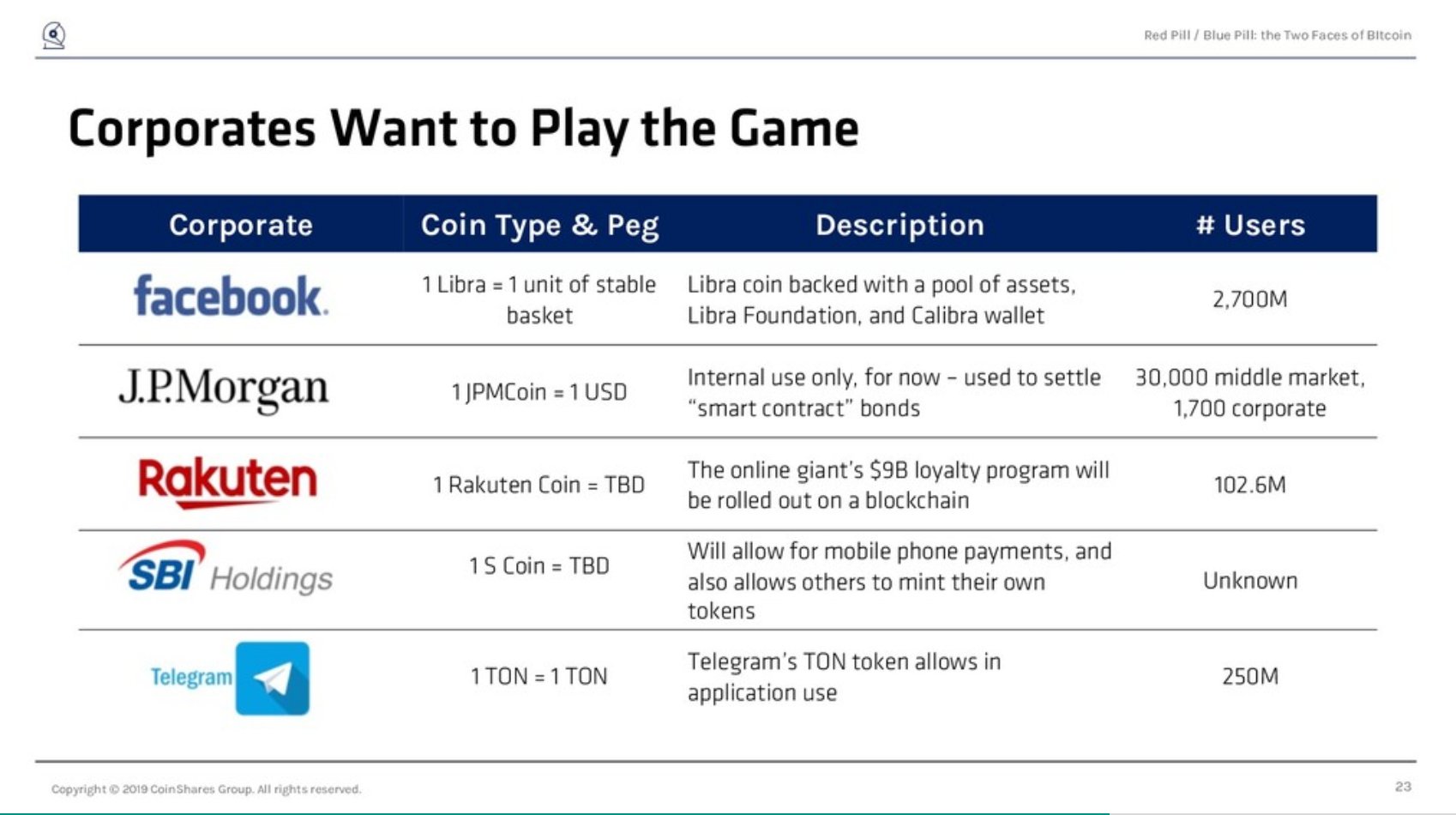 the game is on.

is this the red pill you signed up for?

sure feels a lot more like the blue pill, and like a step further into the dystopian future. 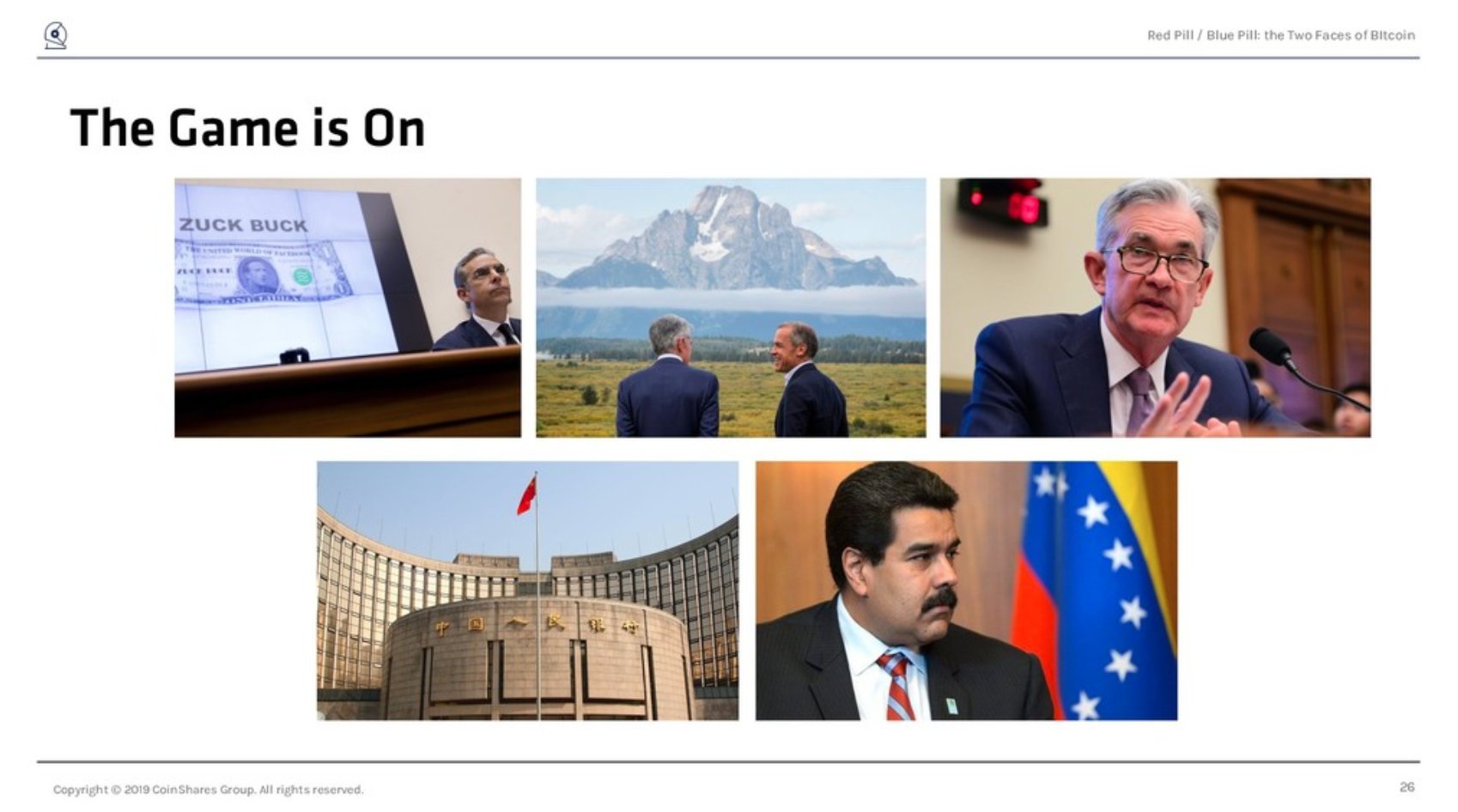 16/ so check yourself before you cry “revolution”

the ideas of bitcoin are revolutionary. its current state and its trajectory feel less revolution, more evolution. 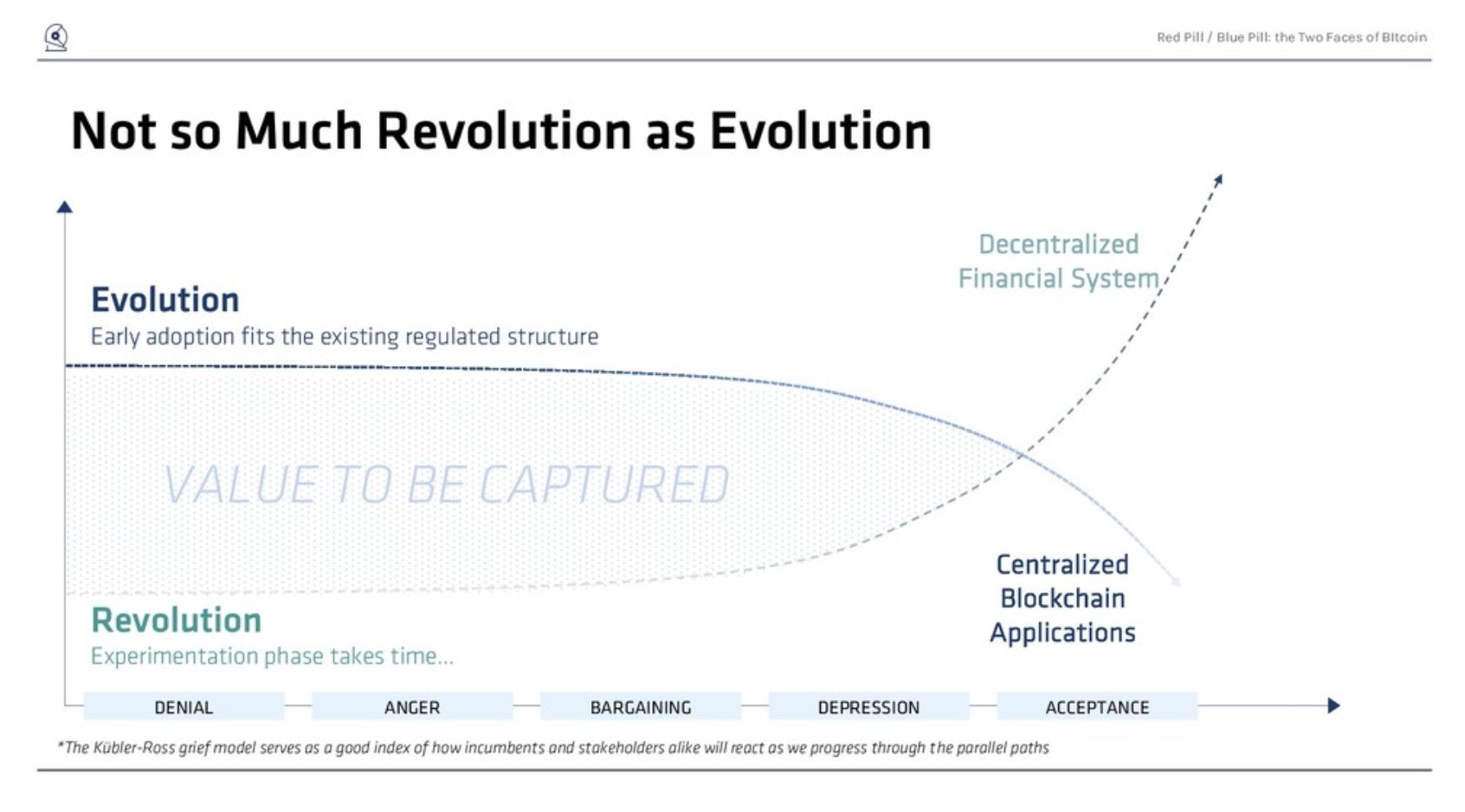 ideas are dangerous. and ideas spread instantly in the digital age.

can an idea spark a revolution?

revolutions are inconvenient, messy and disruptive to the status quo, a default which we are unfortunately biased towards. 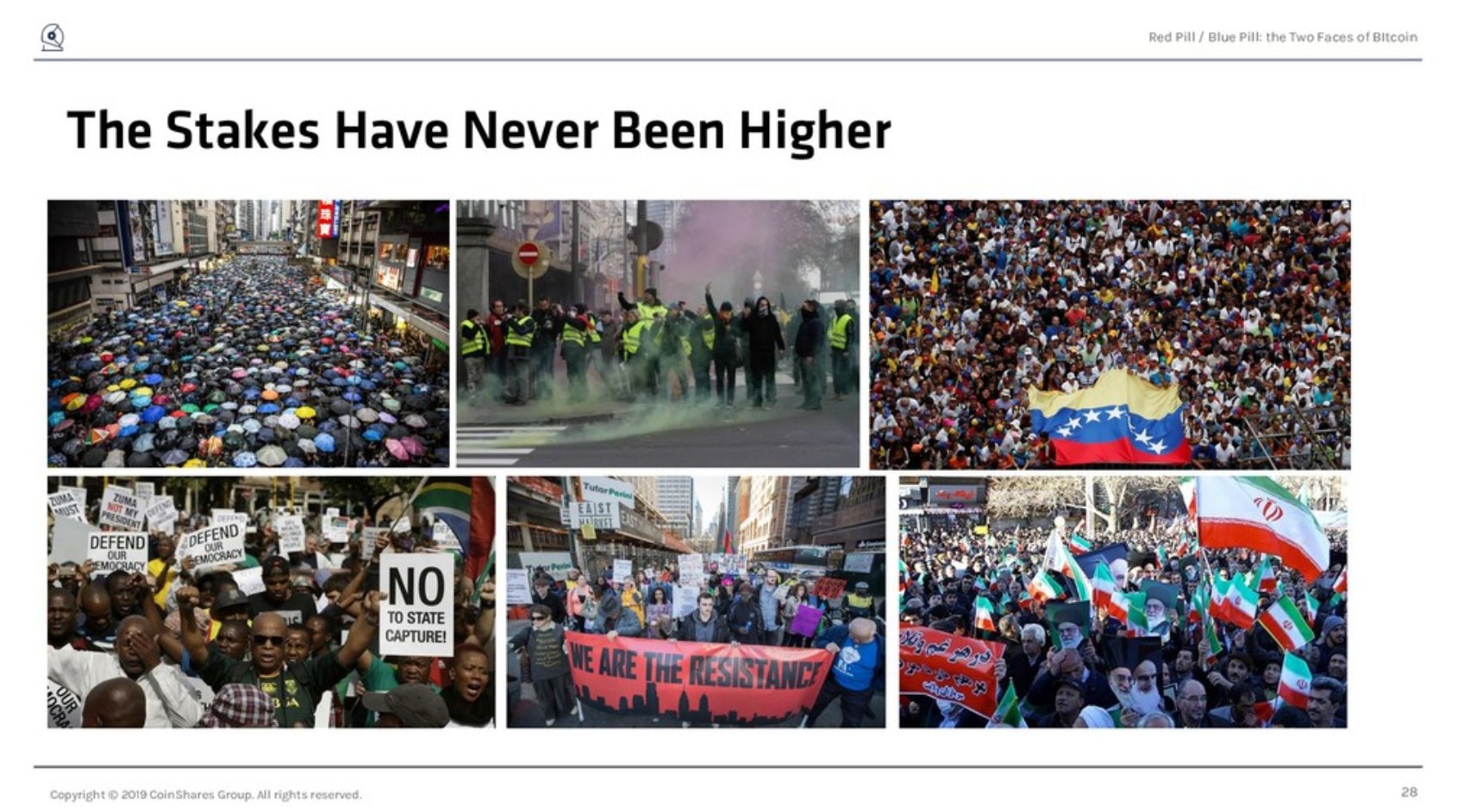 18/ to build a new system, we must fight to escape our predecessors not only with new products and services, but with new institutions, new policies, and new social and cultural values.

i’m excited to see how it unfolds.

19/ closing thought - in the words of Dead Prez

“you would rather have a Lexus or justice A dream or some substance A Beamer, a necklace or freedom”

choice is yours. choose wisely.