Prices and the market are intricately intertwined 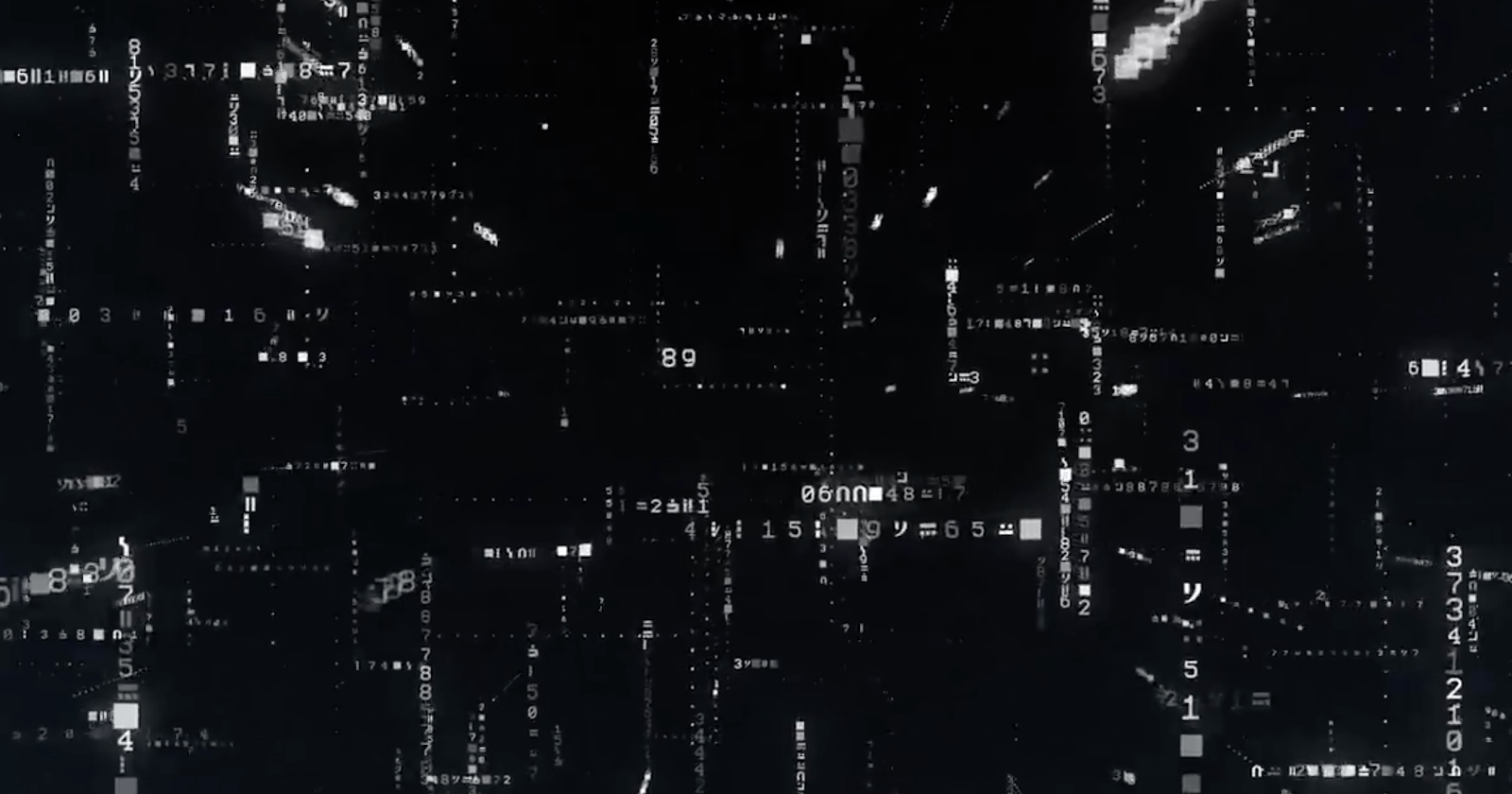 “In a free market economic system, prices are knowledge, and the signals that communicate information. Prices are not simply a tool to allow capitalists to profit; they are the information system of economic production, communicating knowledge across the world and coordinating the complex processes of production.”

Prices are the coordinating force of a free market system. Each individual decision-maker can rely on the prices of goods and services to help with their decision making, as the prices themselves are a distillation of all known market information into a single metric. In other words, the compression of all relevant data is ultimately manifested as price (for the more technie minded, it’s a one-way hash function).

Each individual’s buy and sell decisions, in turn, further shape prices that carry this altered information back out into the market. Some of you may have heard of this from “Efficient market hypothesis” which is about how information in the market is reflected in the price of assets like equities.

Money is the measuring stick

“Money is the central information utility of the world economy. As a medium of exchange, store of value, and unit of account, money is the critical vessel of information about the conditions of markets.

The essence of Capitalism is all about the efficient allocation of capital given the constraints of scarce resources and time. Companies are experiments on how to best allocate capital, and money is the standard measure for efficiency. Making money represents the efficient allocation of capital, losing money is not an efficient use of capital. And competition means decentralized planning by many separate companies and people to solve a problem in the market. 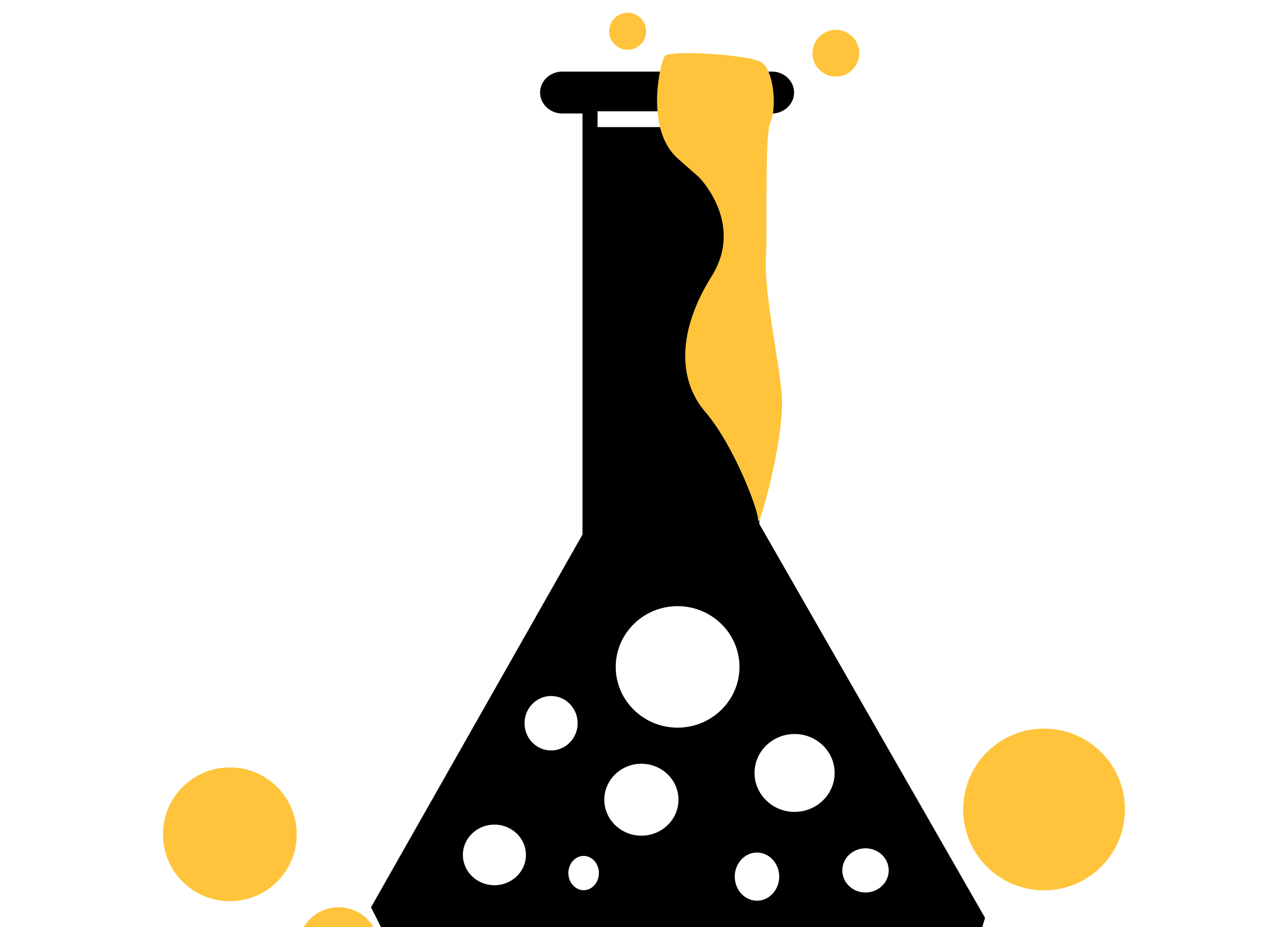 A decentralized economy thus complements the dispersed nature of information spread throughout society. Each company is an attempt to take the local knowledge that it has and create a good or service that ultimately is the correct capital allocation (aka profit).

To highlight how decentralized this information is, I’m going to give an example by Milton Friedman who made the statement: “There’s not a single person in the world who knows how to make a pencil:

There was no central planning office. It was the magic of the price system.” 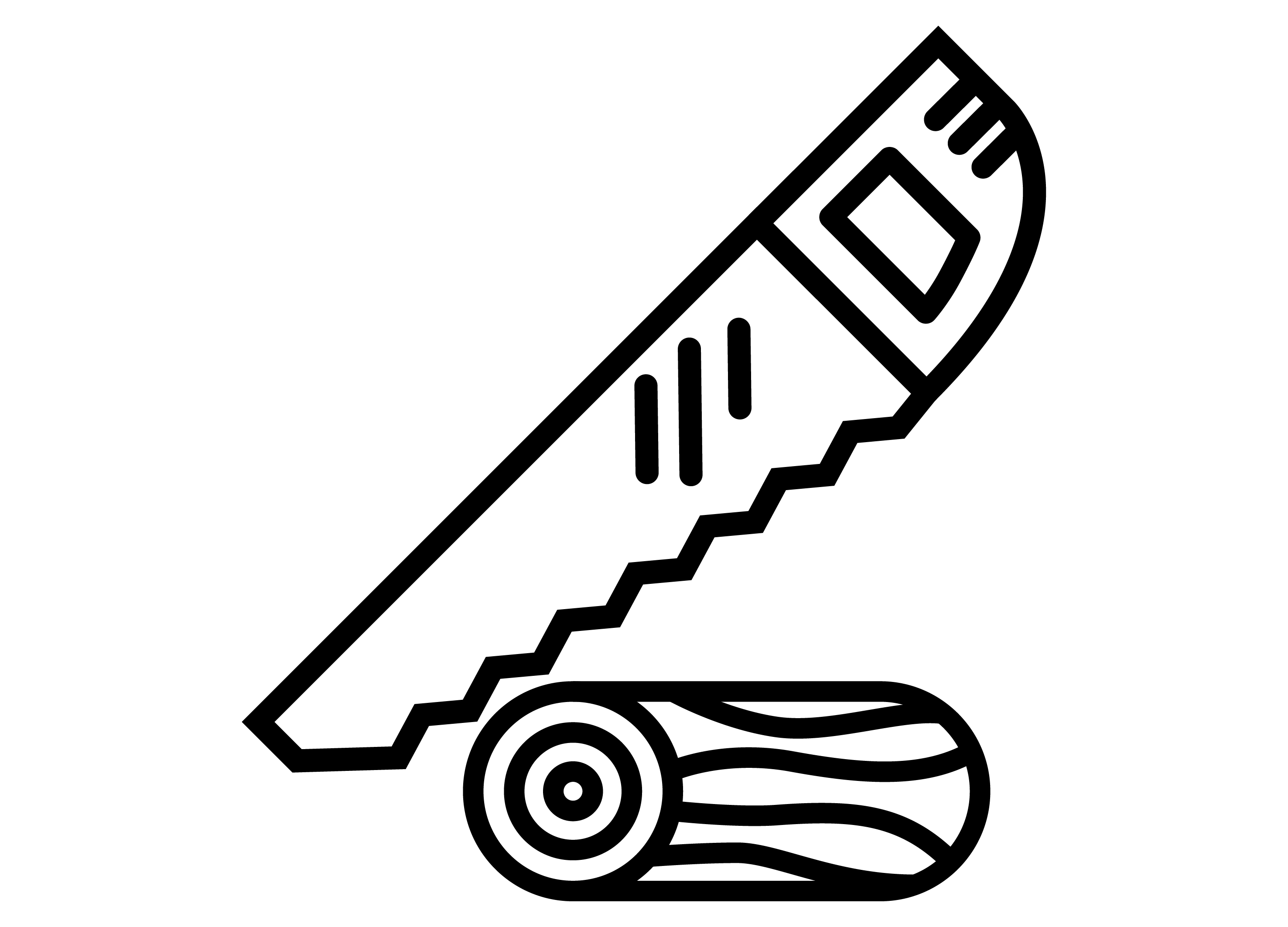 Praxeology. The study of Human Action.

Central banks inherently have a data problem. There’s an ingestion, processing, decision bottleneck — same as any electronic signal processing system. An economy cannot be planned by a central authority, because there is no way that a central authority can have all of the necessary knowledge to make the best decision at any single point in time, let alone all points in time.

To operate effectively, central banks would have to ingest trillions of data points daily, and ingest those data points in a perfect manner which is impossible. Every single uber taken, every single sandwich purchased, every single in-app purchase.

“We need to believe we live in a predictable, controllable world, so we turn to authoritative-sounding people who promise to satisfy that need.” — Philip Tetlock

We’ve created central banks because we want the world to make sense, and we want to feel that there is someone in charge. Even if we were able to ingest perfect data, it is hard to infer simple causality for this complex, chaotic system which involves billions of decision makers. While determining the relationship between weather and crops might seem easy, how do we determine the causality of burrito demand? Economics isn’t like the sciences, we are hamstrung by small or incomplete sample sizes. We can’t re-run the Dot com bubble with a different central bank or a different President.

This brings us to how central banks measure impact and make decisions. There is a classic product saying that goes “If you can’t measure it you can’t manage it.” It’s hard to even measure a kilogram with extreme precision, so how could we possibly measure inflation properly? (ex: CPI excludes food and energy!)

“Since big events come out of nowhere, forecasts may do more harm than good, giving the illusion of predictability in a world where unforeseen events control most outcomes (Aka black swan events)” — Carl Richards

He goes on to say “Risk is what’s left over when you think you’ve thought of everything.” Daniel Kahneman also has a great take on the dangers of using history as our guide:

Here’s a useful analogy: Essentially the Fed is driving the car, which is the economy, only using the rearview mirror which is foggy, and the front windshield is opaque (you can’t see the future). How could the Fed possibly drive the car with any accuracy? What if we just let the car self adjust to the conditions of the road?

History cannot be interpreted without the aid of imagination and intuition. The sheer quantity of evidence is so overwhelming that selection is inevitable.

So what is our alternative?

“Sound money is the equivalent of scientific integrity: the system must not permit the manipulation of data after the experiment has taken place.” — Adam Taché

And Bitcoin is the perfect iteration of sound money. Bitcoin has a hard cap for several reasons: being a precise measuring stick, reducing political attack vectors, and encouraging speculative bubbles which act as a viral loop.

Here’s the secret…It doesn’t matter!It’s precise length is irrelevant. What matters is just that there is a fixed amount. As economic activity moves from a primitive scale, it becomes harder for individuals to make decisions without having a fixed unit of account with which to compare value.

Regarding political attack vectors, Satoshi felt that setting a “proper” rate of inflation rate was impossible so he decided to remove human decision making from the process. Satoshi has two quotes regarding fixed supply that support this conclusion:

“Indeed there is nobody to act as central bank or federal reserve to adjust the money supply as the population of users grows. That would have required a trusted party to determine the value, because I don’t know a way for software to know the real world value of things.”

“If there was some clever way, or if we wanted to trust someone to actively manage the money supply to peg it to something, the rules could have been programmed for that.”

“As the number of users grows, the value per coin increases. It has the potential for a positive feedback loop; as users increase, the value goes up, which could attract more users to take advantage of the increasing value.”

Bitcoin is the ultimate safe haven asset. As more and more people buy into Bitcoin and that narrative, it becomes the de facto risk off asset.

Post hyperbitcoiniation, when Bitcoin is the SoV, MoE, and UoA, Bitcoin will reflect the most accurate “risk free” rate of return that we’ve ever had, which enables the economy and market participants to most efficiently allocate resources. Each market participant, both individual investors and corporations, make the risk on/risk off decision which is then manifested in Bitcoin’s price. 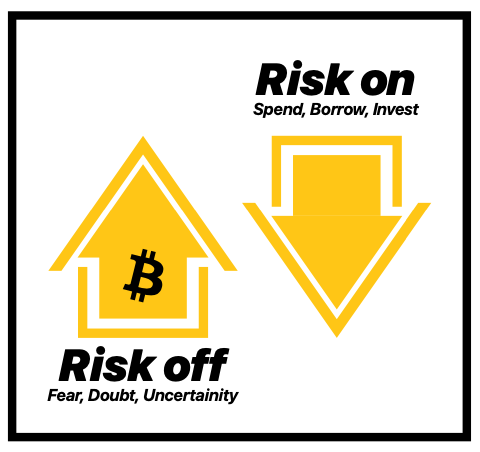 And finally, when Bitcoin is the unit of account and used by every business, market participants can view the flow of funds of their suppliers and customers in real time via their publicly disclosed Bitcoin addresses. This transparency makes markets ultra efficient through the best processing of information.

Bitcoin rearchitects how capital is efficiently allocated in our economy, ultimately creating a world with more abundance and resources for all

The Bitcoin Times Ed 2 is the collaborative work of 8 writers & 1 designer with the intent to educate, inspire and spread ideas on bitcoin.

Each section will be released on Medium as a free long form article, and the full, compiled version of the Bitcoin Times will be available for free at the link below. In 2020, we’ll release a limited edition hard cover collectible, for purchase, which you’ll be notified of by email if you download the free pdf.

If you found value in this or any of the other essays and articles, please support each of the contributors by sharing it out & following their work.

(Soon to be updated to: https://bitcointimes.news)