Bitcoin Is Smarter Than Politicians And Central Bankers

Don’t look now, but the global economy is becoming unstable and uncertain. Each individual, regardless of geographic location, is increasingly being asked to trust the expertise and experience of politicians, economists, central bankers, and the leaders of legacy financial institutions. 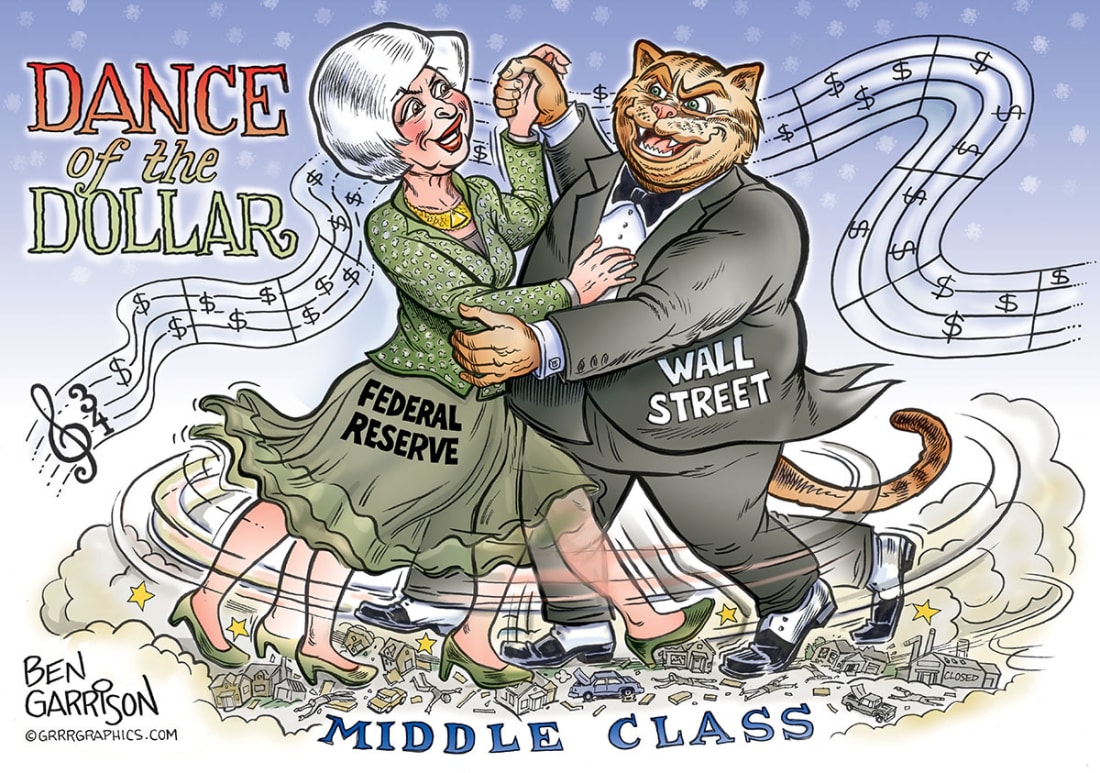 While this would historically seem like a reasonable ask, these “experts” have proven time and again that they are ill-equipped to handle the complexities of many situations that we face today. The confluence of events playing out at the moment are incredibly bullish for Bitcoin, but before I explain why, here is an overview of the current headwinds facing currencies and economies:

The outlook for the global economy is currently bleak, with numerous signals indicating an impending recession. Whether we like it or not, markets can’t go up and to the right forever.

Unfortunately, investors don’t have very many options in this scenario. They are being asked to trust the expertise and experience of politicians, economists, central bankers, and the leaders of legacy financial institutions. Not exactly something that many people are comfortable doing.

The global uncertainty, and increasing likelihood for instability, is leading investors to look for alternative options. This brings me to the argument of why Bitcoin is poised to greatly benefit from the perfect storm of events that are unfolding.

Bitcoin is a decentralized, digital asset that is built in a way that prevents any individual or organization from manipulating key components of the asset (monetary policy, security, transaction history, etc). In effect, Bitcoin as a system can not be manipulated by any government, central bank, financial institution, or politician.

And to make things even more compelling, the monetary policy decisions have already been decided for the next ~ 120 years, along with a feature where anyone in the world can publicly audit the execution of this monetary policy plan as it plays out. Think about that for a second….there is more uncertainty in the global financial system, than in the structure, operation, and governance of Bitcoin.

As we know, investors find comfort in decreased uncertainty. This is exactly why we are seeing Bitcoin become more and more attractive as global instability and uncertainty increases. Don’t believe me? Here are some interesting facts:

Obviously, one month of data is not enough to make a compelling argument with, but it is worth watching this trend as we move forward. There is a good chance that we are on the cusp of a monumental shift in global economies — a shift from trusting humans to one of trusting algorithms and machines.

This shift has already happened in other aspects of our lives, so it makes sense that it would eventually happen in economics as well. We trust algorithms over humans to give us driving directions, music recommendations, or search results, but for some reason continue to believe that humans are better than machines at synthesizing financial and economic data to produce decisions on highly complex economic issues.

Obviously, this is going to change and I’m betting that it will happen sooner rather than later. While the humans are struggling to figure out how to manipulate currencies and economies to keep the bull market raging on, Bitcoin continues to produce block after block completely unmanipulated by any outside force.

As Villeroy de Galhau, a member of the Governing Council at the European Central Bank (ECB), recently said “ the [ECB] priority is to reduce this uncertainty and here we will do our duty as central bankers, but monetary policy cannot do everything. Monetary policy has no magic wand, it cannot make miracles. And it’s up to political leaders to reduce these uncertainties, sometimes self-created. “

I, for one, don’t find it comforting to rely on the bias, greed, fear, and general emotion of politicians and central bankers. The machines are smarter, more disciplined, and better decision makers than us, so the sooner we admit that, the better off we will be.